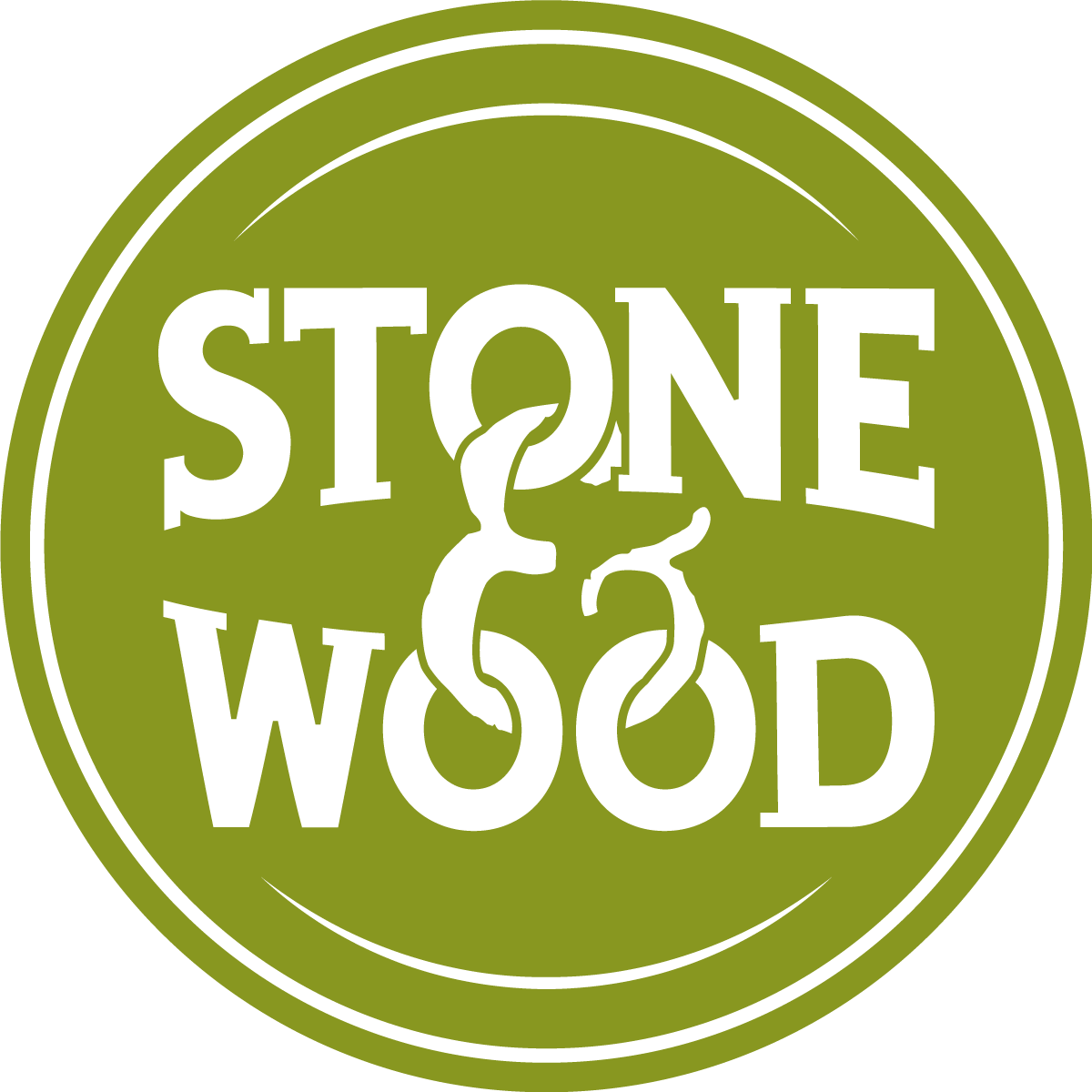 The Stone & Wood brewery and tasting room was founded by 3 mates in 2008 and is located in the industrial estate of Byron Bay.

Stone and Wood was started by 3 mates Brad, Ross and Jamie who had a vision of having their own village brewery with a conscious business enterprise. This means that they choose to follow a business strategy, in which they seek to benefit both human beings and the environment. An independent brewery based in Byron Bay, they established Stone & Wood Brewing Company in Byron Bay in 2008 after many years of working in the beer business.

Their dream was to quit ‘working for the man’​, shed the corporate garbage and get back to basics. As the original brewers of Byron Bay, they built a brewery on the eastern tip of Australia, in a part of the world where people enjoy having a beer when relaxing after catching a wave, catching a band at the pub or just catching up with friends. It’s that sort of place.

They brew beer for times like these, beers that the locals, and the growing number of drinkers of good beer around the country, and of course ourselves, would find simply good to drink.

Just like the whole craft beer industry, Stone and Wood has grown and now make up just shy of 1% of the beer market in Australia. They have their new re-built brewery in Byron Bay and a second one in Murwillumbah for production to meet the demand for this growing industry.

Stone and Wood Brewery are included on some of our brewery tours which include a tasting paddle or schooner of craft beer or cider for guests to enjoy. Private tours can be organised from Byron Bay or the Gold Coast which can include their brewery.