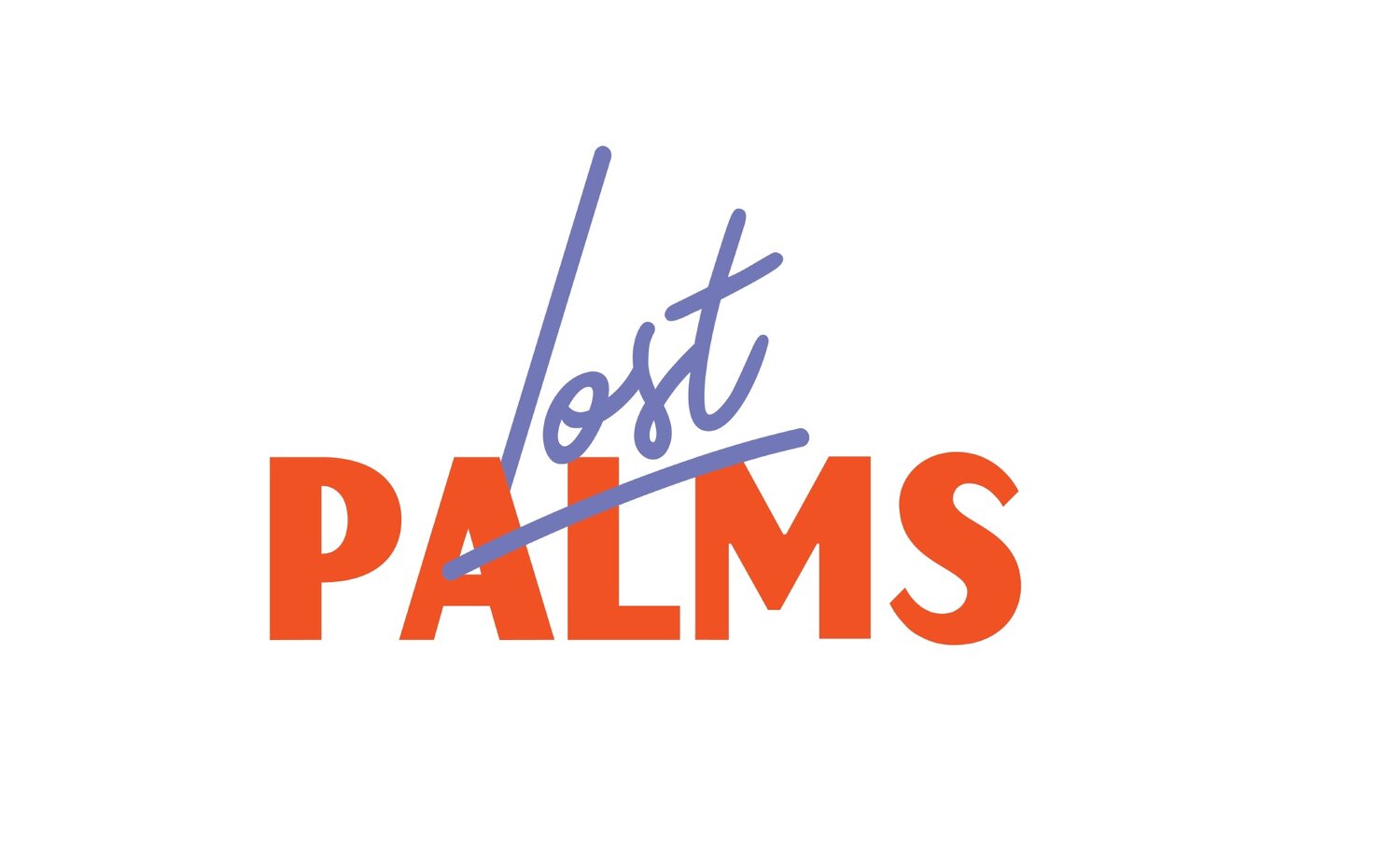 Lost Palms Brewing Company will be found in Miami on the Gold Coast. Experience their craft beer in the taproom bar offering a relaxed chilled vibe, with an onsite kitchen preparing snacks and burgers. This little gem is painted with retro pastel colors that will take you straight back to the 80s.

Lost Palms Brewing is all about kicking back and enjoying a beer with friends” Lost Palms Brewery in the Gold Coast is a very bright, fun and Miami-style brewery with its eye-catching soft pink pastel colours. They went in a different direction in the design of their brewery compared to other breweries. They opened up their Gold Coast brewery in 2017 which was started by 3 uni mates Jarrod and Joe, along with brewer engineer John.

They are the first Gold Coast brewery to add a sour beer to its core range – the Hibiscus Guava Sour Ale. They make amazing fruity beers, sours, and easy-drinking session beers. With an in-house kitchen pumping out great burgers and fried chicken, these guys are producing many home runs with the locals.

Book the best brewery tour on the Gold Coast, our Suburb Sipper tour to experience the explosion of flavors whilst visiting Lost Palms Brewery!