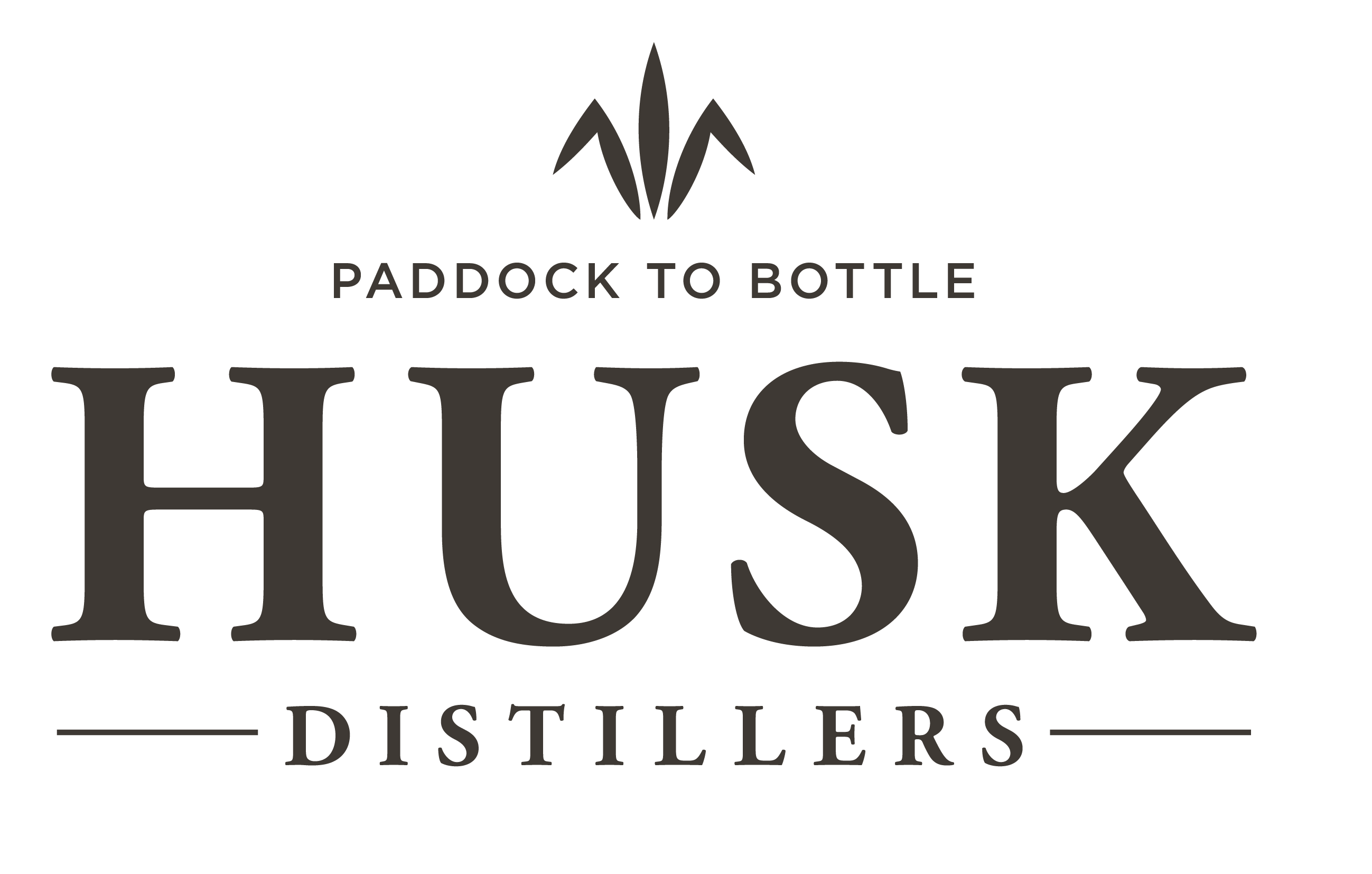 Husk Distillers make paddock to bottle Agricole rum and innovative craft spirits with a focus on using native & organic ingredients and set on 150 acres of beautiful cattle & cane farm. Located on the banks of the tweed river in Tumbulgum just south of the Gold Coast.

Husk Distillery was inspired by the diverse and vibrant rum culture of the Caribbean islands and a yearning for fine Australian spirits, in 2012 distiller Paul Messenger and his family embarked on a journey to create a plantation distillery on their cattle & cane farm, nestled in the green caldera surrounding Mt Warning in Northern NSW.

Husk Plantation Distillery is now Australia’s only boutique sugar plantation and Agricole rum distillery, with a mission is to create innovative spirits, challenge traditional distilling conventions and bring a new rum culture to the North Coast. With a drive to challenge convention and a focus on sustainable distilling, Husk Distillers capture the terroir of the North Coast in every bottle.

After the release of Ink Gin in 2015, they quickly grew out of their small farm shed distillery and built a new distillery on the plantation, which is open to the public for farm & distillery tours and includes a cellar door, bar & cafe.