A BEER STORY THAT SOUNDS TOO GOOD TO BE TRUE 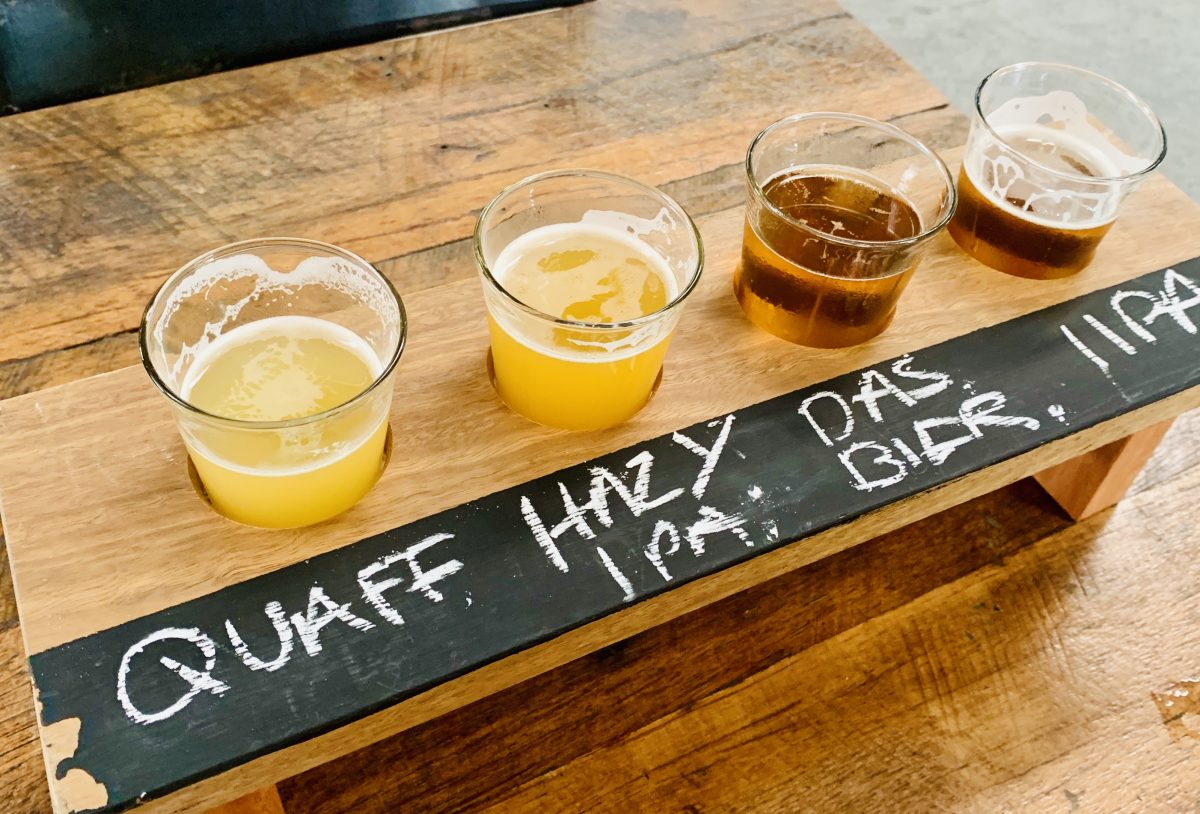 Picture a beer truck full of beautiful crisp clean beer and the next second it was sinking to the bottom of the tweed river with 40,000 bottles of beer. This sounds like a beer lovers nightmare, this actually happened on April 2001 in the beautiful town of Murwillumbah. The local residents decided that they needed to offer some good old Aussie help, and that’s exactly what they did.

The truck had rolled over into the tweed river with a full load of beer. The salvage crew was given a deadline to remove what they could before Good Friday, but the load was too heavy and unable to be removed before the deadline. The funny thing about Good Friday, you cannot buy any alcohol on this day. So locals of Murbah came up with some very clever ways to remove this beautiful liquid called beer.

One of the beers that was on the truck that day was a James Squire beer with MSB on the bottle cap, so the locals had named it Murbah Swap Beer. MSB actually stands for Malt Shovel Breweries which brews James Squire (which was always my first craft beer and pick back in the day). This IPA has a nice deep reddish golden colour with a nice strong malty taste. Brewed by Chuck Hahn, who is one of Australia’s highest profile brewers who brewed for James Squire beers for Malt Shovel Brewery in Sydney.

For the full story of the Murbah swamp beer checkout this short documentary.