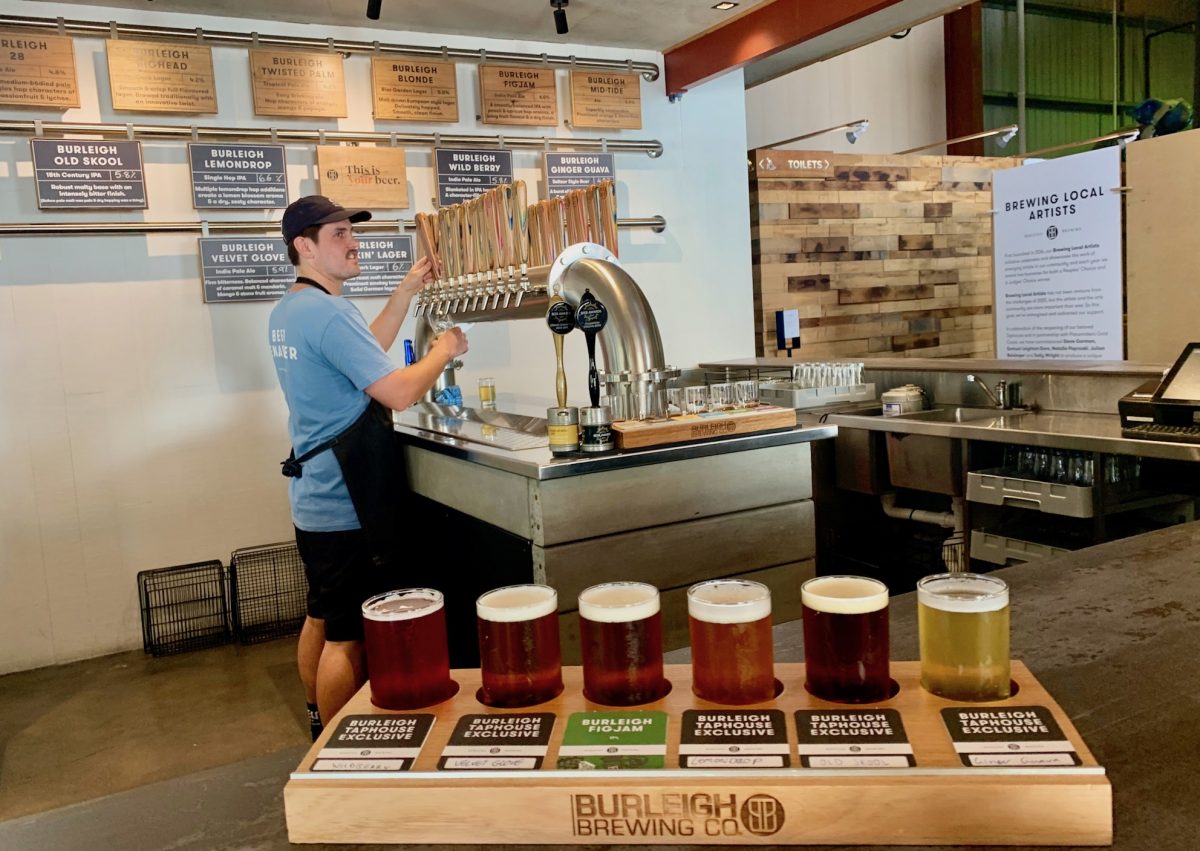 Have you ever wondered how many people work at small independent craft beer breweries around Australia?  Have you ever wondered how much they pay in excise tax? Well, the facts are out, which have been released by “Peter Philip the chairperson from the Independent Brewers Association” and if you would like to read the full report please click here the report is gobsmacking how big the industry actually is. 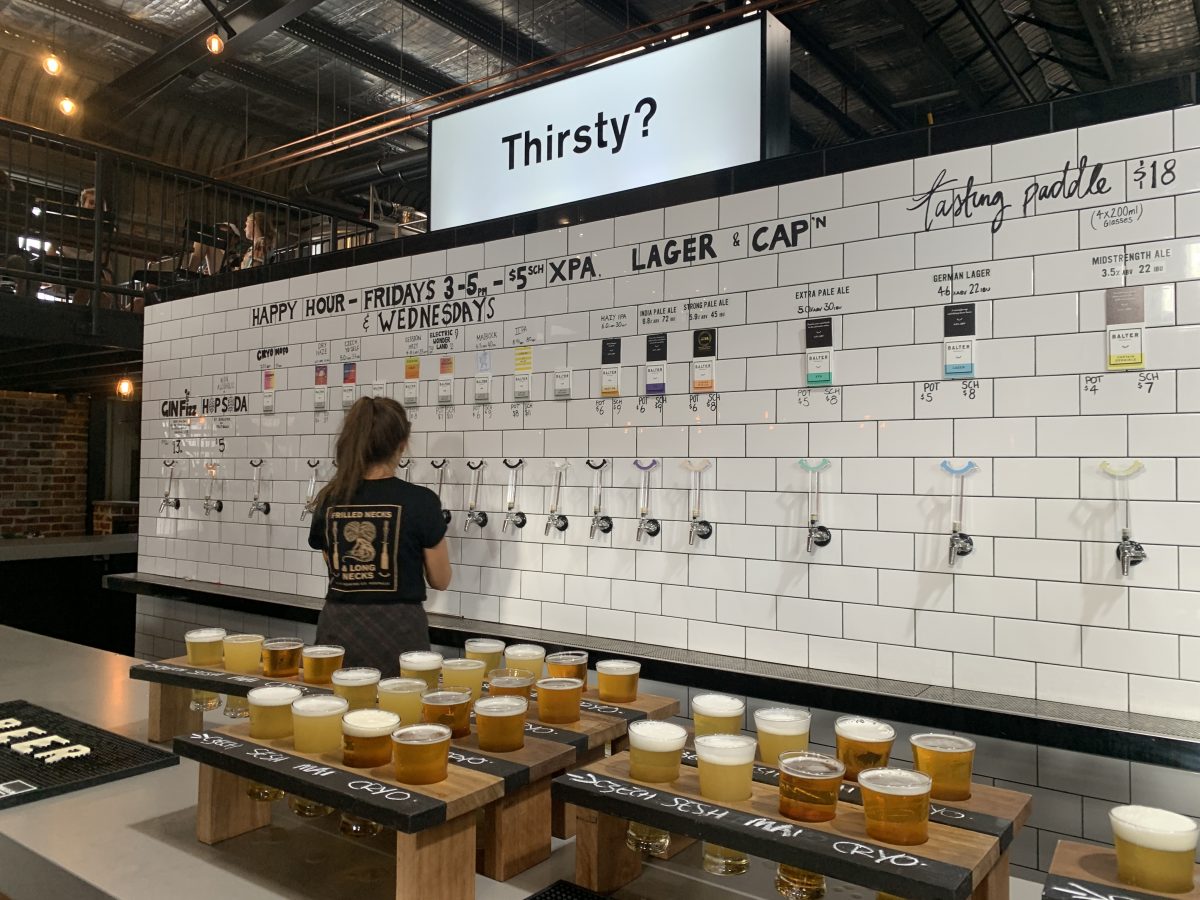 With over 600 independent breweries in Australia now they make 50% of the total work force in the beer industry and they employ 6,800 people and contribute over 12% of the total economic contribution which is massive. With $170 million paying for the required excise duty tax, it’s estimated that excise tax in 2025 will be $300 million. With a national contribution to the Australian economy of $1.93 billion and this will grow year to year.

All this information is very exciting for the Australian indie beer scene, and I for one cannot wait for the future. As far as economic impact and employment in the indie beer scene, please read below state by state how each state measured up.